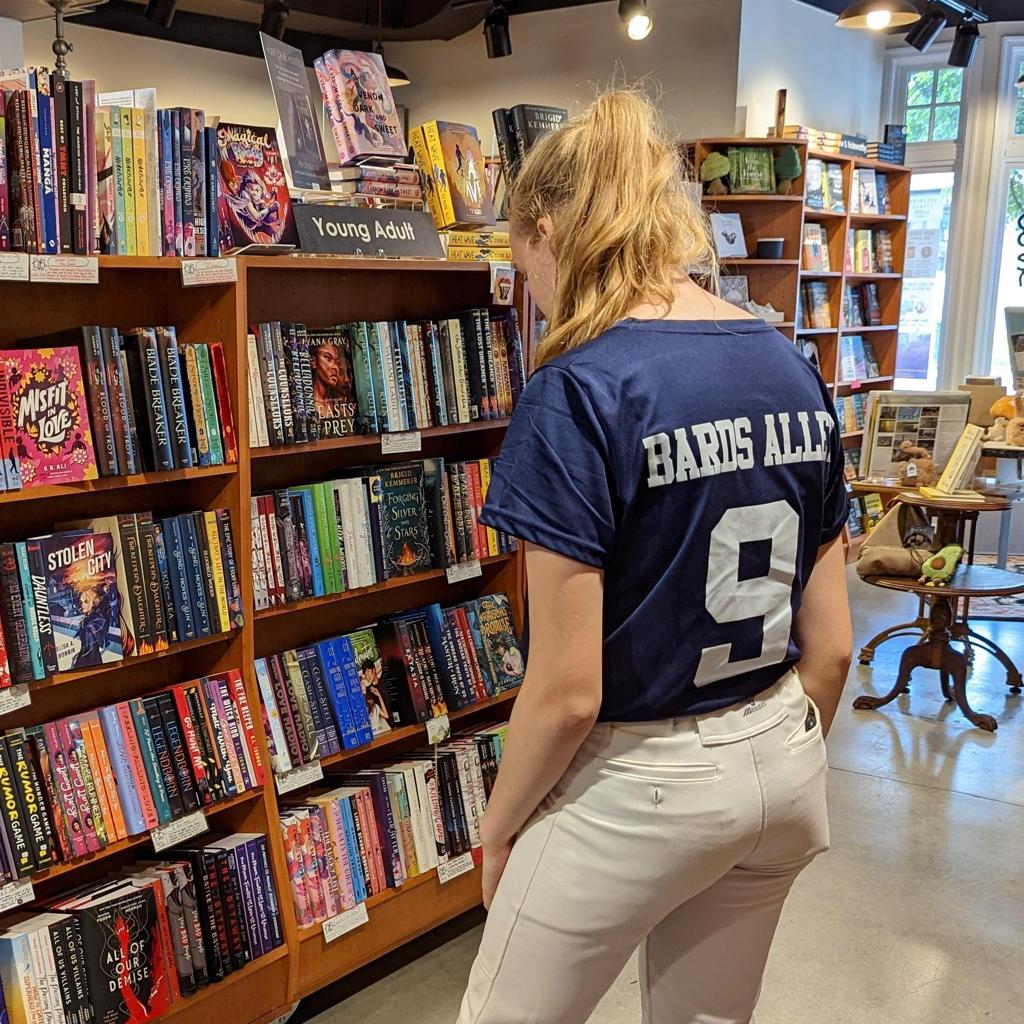 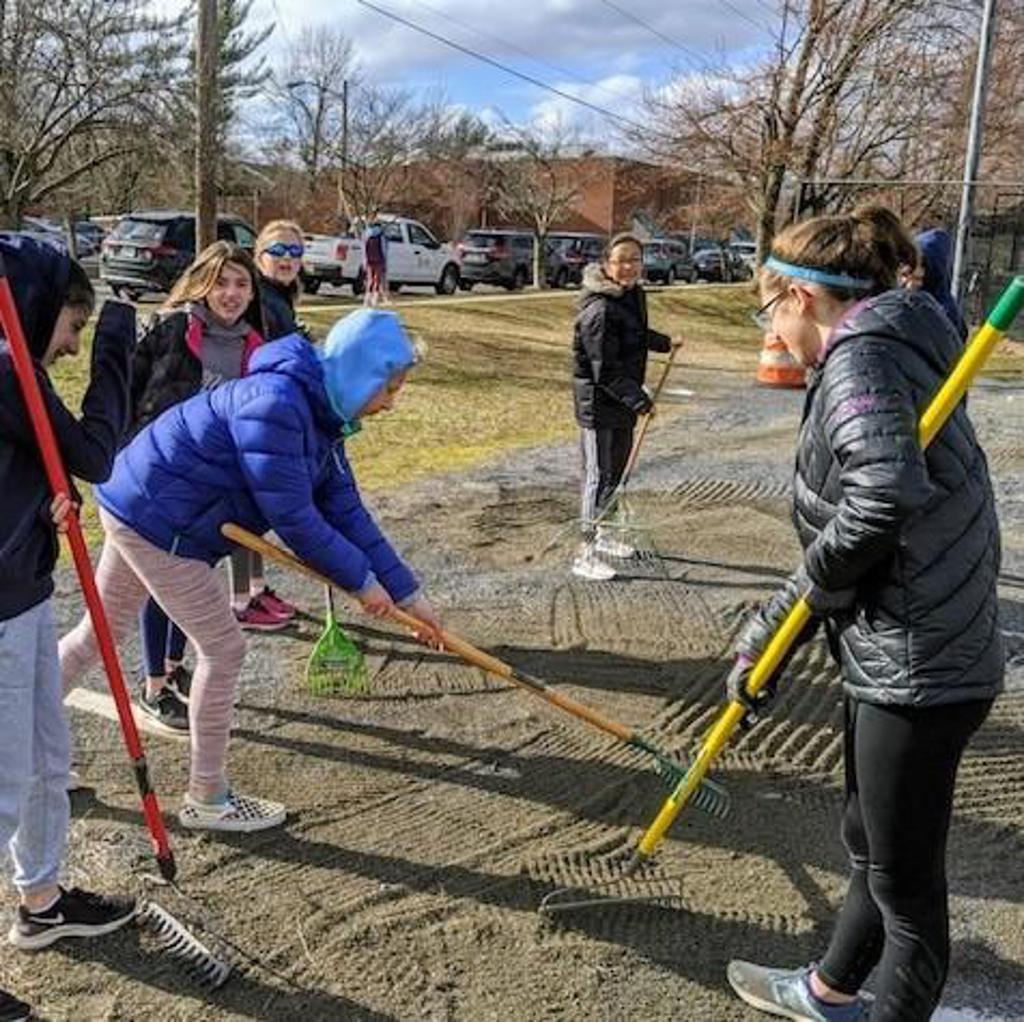 Vienna Girls Softball League (VGSL) is dedicated to providing the chance for school-age girls in Northern Virginia to play softball at all levels from recreational 4U to 18U as well as club softball and play at national tournaments.  VGSL was launched as the VPPL (Vienna Pigtail/Ponytail League) in the early 1960s by parents who wanted girls to have similar opportunities to boys for competition in athletics. There are no paid officers. Volunteers give hundreds of hours a season to coaching, readying fields, and carrying out the numerous duties required for the operation of the league.   While our league is widely known for its “Select” or“Travel” teams that compete for state, regional and national championships, it is our “House” league that is the heart of the VGSL. House league is where the girls learn to play and love the game!

If you sent us an email prior to Dec 17, please send it again.  We have a new email address.